Version 1.3.0 of Rumble Network Discovery is now live with a new Organization API, support for the BACnet protocol, tons of new fingerprints, and improvements across the Rumble Console user interface. If you haven’t had a chance to try runZero before, or would like to play with the new features, sign up for a free trial and let us know what you think!

Rumble now supports a REST API tied to Organization-specific API keys. This API can be used to pull data, manage tasks, import scans, and much more. Take a look at the Organization API documentation for details.

Discovery scans (via the Rumble Agent or runZero Scanner) now cover BACnet/IP by default, reporting the hardware type as advertised, and setting the type to BACnet. BACnet device IDs can be queried using the bacnet.id:"[val]" search term.

Dozens of new fingerprints were added for HTML titles, HTTP servers, SIP servers, and SIP user-agents. Rumble can now identify a much larger selection of SIP devices, from call bridges to IP phones. These fingerprints are part of our open source contribution to the Recog project. 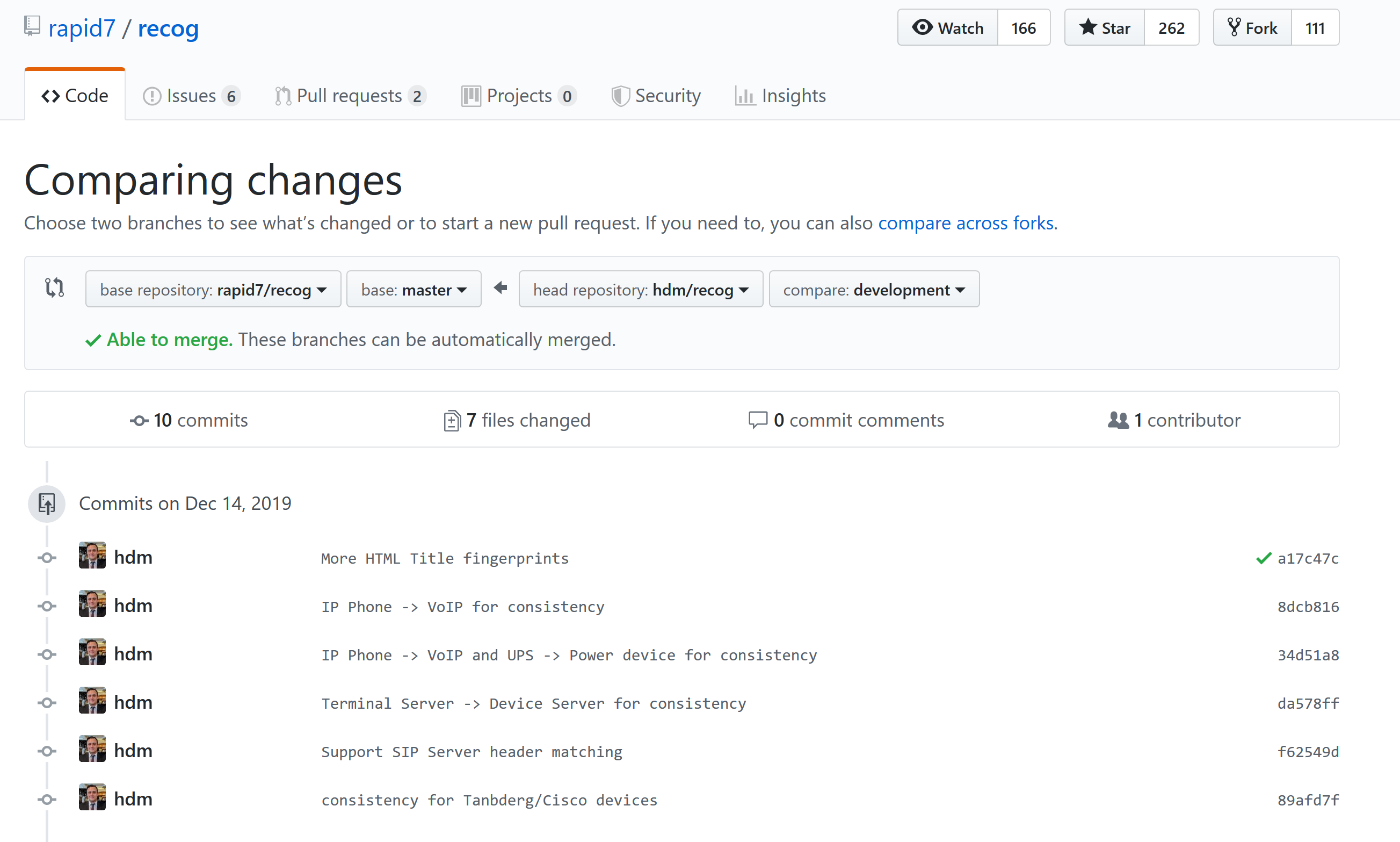 Its now easier to ever to invite team members and create accounts tied to specific sub-organizations. The invite screen now supports customization of the email subject, email message, and will use the inviter’s email address for the Reply-To header. In addition to team management improvements, the Rumble Console received updates to Site management, Organization management, and task display.

Excited about the new features? Sign up for a free trial and give this release a spin!