While CVE-2022-23131 has a “critical” score, it should be noted that this vulnerability relies on SAML SSO authentication being enabled, which is a non-default setting, and that the attacker know the name of a user.

Meanwhile, CVE-2022-23134 exposes some steps of the setup.php file to unauthenticated users, allowing an attacker to change configuration of the Zabbix Frontend, which could have many different impacts based on attacker motivation.

How to find potentially vulnerable Zabbix instances with runZero

From the Asset Inventory, use the following pre-built query to locate Zabbix assets within your network that are potentially vulnerable:

As always, any prebuilt queries we create are available from our Queries Library. Check out the library for other useful inventory queries.

Get runZero for free

Find potentially vulnerable Zabbix instances on your network with runZero. 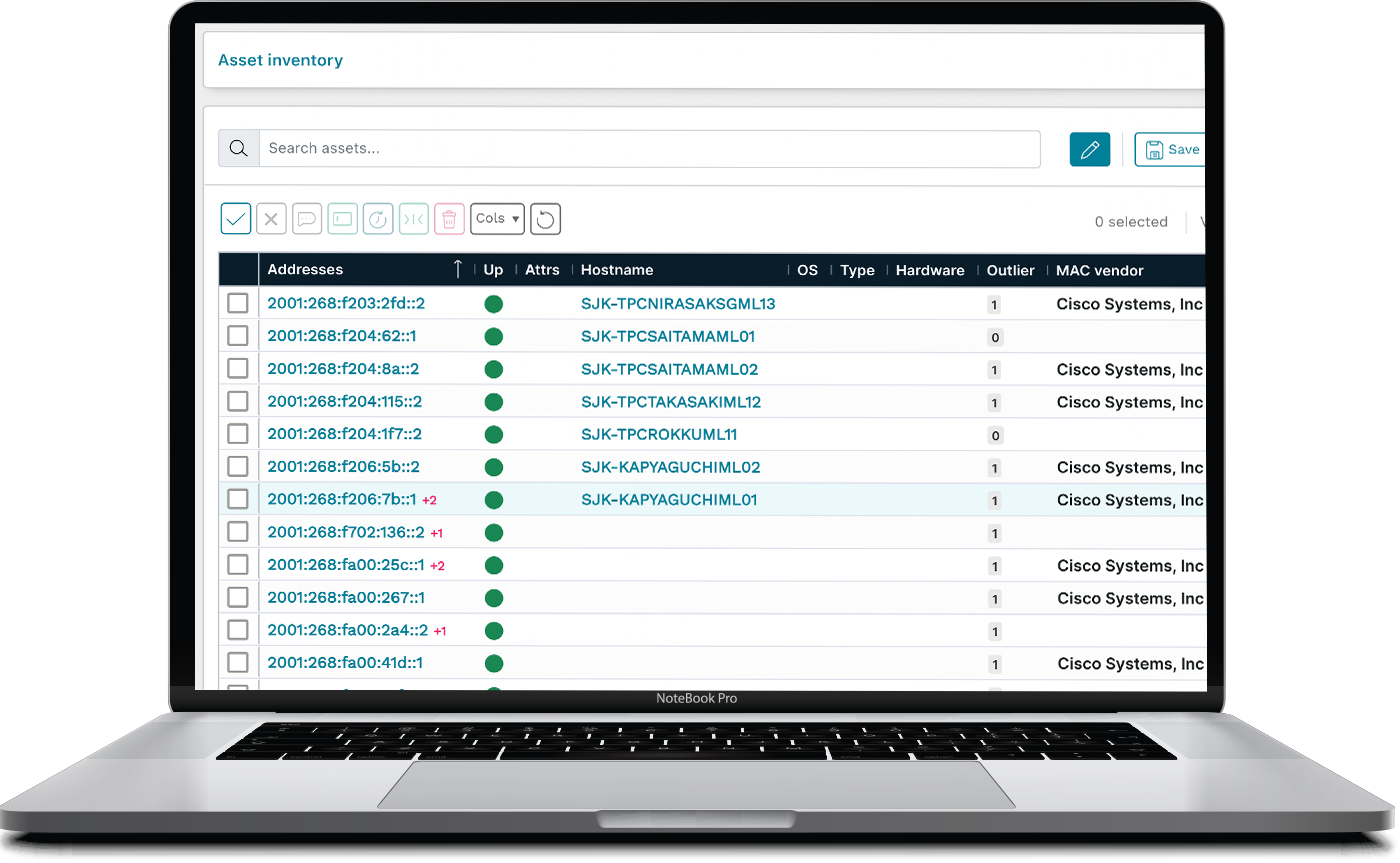 Finding FortiOS, FortiProxy, and FortiSwitchManager assets on your network

A critical authentication bypass vulnerability was found in the web administration interface of some Fortinet products. Tracked as CVE-2022-40684, successful exploitation of this vulnerability via crafted HTTP and HTTPS requests can provide remote attackers with admin-level …