The last few months have been incredible thanks to our wonderful beta community and their vocal feedback. Quite a few folks asked for a version of Rumble they could use independent of the cloud and Beta 5 delivers it.

The runZero Scanner has undergone a makeover and now handles fingerprinting, asset correlation, and rudimentary reporting, making it far more adaptable for restrictive environments and security consulting. We want the runZero Scanner to be the best possible option for any advanced network discovery task. If you haven’t tried the Scanner yet, download a binary and let us know what you think.

The runZero Scanner now generates a directory of output files by default. This directory includes 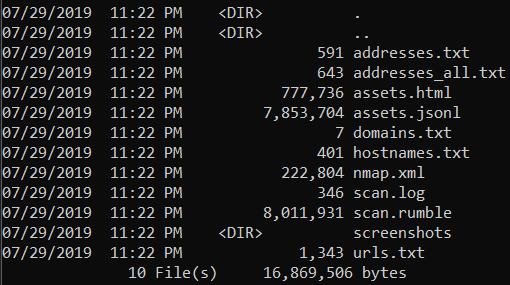 We are continuing to invest the Rumble asset inventory platform, and this release includes many improvements to the infrastructure, agents, and cloud console.

The inventory now supports asset tags, allowing metadata such as asset owners, locations, and field notes to be set, cleared, and queried. Tags provide a simple way to organize, flag, and communicate with colleagues about assets. 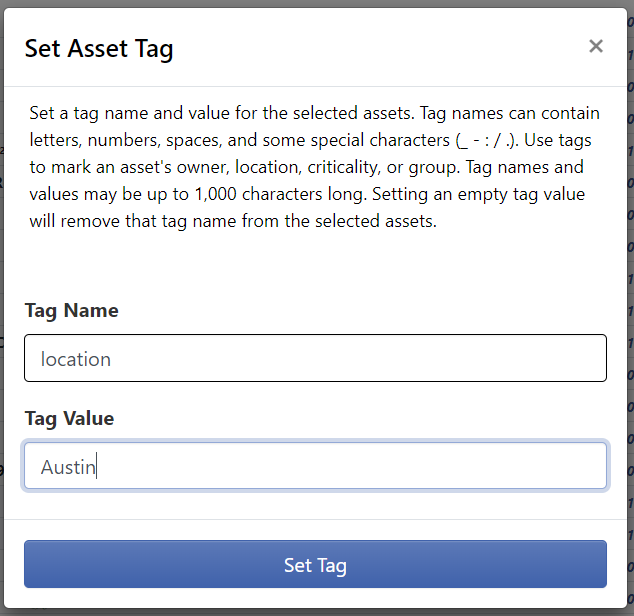 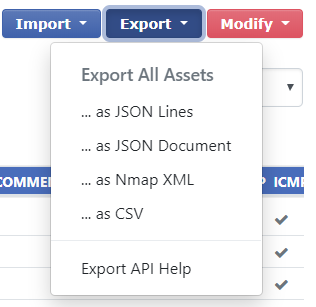 User profiles can now be configured to required FIDO2 WebAuthn security tokens for multi-factor authentication. We believe WebAuthn is the best standard available today, but if you prefer something else for MFA, please let us know. 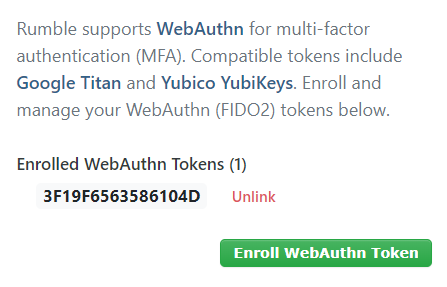 Check out the release notes below for a complete list of changes since Beta 4 and drop us a line if you have any questions, suggestions, or feedback.

* NMAP is a registered trademark of Insecure.Com LLC (and an awesome network scanner!).

Rumble Network Discovery is now runZero! Overview Recog may be one of the most underrated open source security projects of all time. Recog started off in the early 2000s as the fingerprinting backend for Rapid7’s Nexpose (aka InsightVM) vulnerability scanner. It was …

Rumble Network Discovery is now runZero! Overview Rumble 1.10 is live with continuous scanning, user interface updates, an event log, updates to the scan engine, additional fingerprints, and a new way to keep recurring scans in sync with their sites! Continuous Scanning All …